“CPB and Metro Rail put faith in the quality of our fabrication capabilities...we have proven ourselves on a very public stage.” 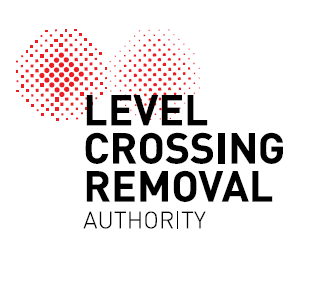 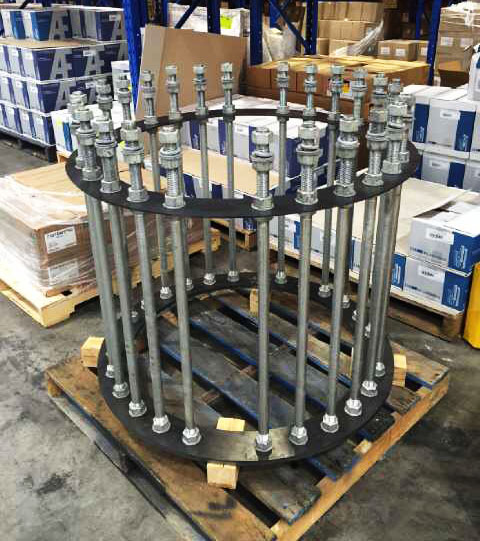 The Plan for Safety

The Level Crossing Removal Project is one of the biggest infrastructure projects undertaken in Victoria for decades. It is a great boost for efficient traffic flow of roads and for the safety of pedestrians and drivers alike.

The other flow-on effect is its boost to the economy. The government cannot do it alone; hundreds of suppliers and contractors from around Victoria have been commissioned for labour, materials and project management for the duration of the works, which will carry on for a few more years yet.

Melbourne-based construction fasteners provider AF Industrial are one of these suppliers. With decades of experience in providing fastening products to major construction projects in Australia, Asia Pacific and the USA, AF Industrial (AFI) were asked to step in when components needed were of a load-bearing heavy duty nature.

A part of AFI’s offering is also the ability to service major infrastructure projects. This spans specialist and custom fabrication of studbolts, anchor bolts, hold down bolt assemblies and similar products for the resources, mining and public infrastructure sectors.

"The track record of happy clients in construction combined with this extra point of difference," says AFI's Jim Strange, "was the reason why we were approached."

“We have quietly serviced our network of clients in these more industrial or infrastructure-focused segments of the construction market as a sort of bonus opportunity to what we do mainly,” says Jim, “but in the last couple years, we have built relationships with clients such as McConnell Dowel, Laing O Rourke, Fulton Hogan, and Bechtel, companies who now rely on us for knowledgeable assessment of their needs and a fast turnaround time for fabrication and delivery.”

And that list of clients now includes CPB Construction and indirectly Metro Rail.

Of course, when undertaking such a large project like removing railway level crossings, it isn’t simply a matter of deep excavations, some disruption to traffic, and rebuild and reopening of the lines. What was above the ground is affected, too. Obviously, with no ground on which to stand, overhead infrastructure needs to be removed and replaced in order to allow access to the site. With that, you lose all previous footings and integrity of old components like power poles. Each crossing job is also being given brand-new power poles and other vertical structures.

AFI’s role was to manufacture and supply hold down bolt cages to rigorous specifications. These hold down bolt cages will hold the relevant upright for many decades to come. These cages are embedded in concrete as a foundation, and the framework is inserted at an engineer-approved depth. The result is a weatherproof support structure which works without being seen.

With many completed level crossing removals already featuring AFI’s hold down bolt cages, and more to go in, like the latest one in Heatherton Rd Ringwood, Jim is excited about the expansion of what was a niche sector for parent company Allfasteners into a sizable segment of the company’s product and service offering.

“While this is not the beginning for us, it is a major step forward,” says Jim, “having CPB and Metro Rail put faith in the quality of our fabrication capabilities means that now we have proven ourselves on a very public stage. And we’re ready to solve the challenges of the next major operators who are knocking on our doors.”