“we’ve become a trusted partner in Lendlease’s success with projects like this.”

A sample stud bolt cage, made in AFI's Melbourne workshop for the Tullamarine Freeway widening. 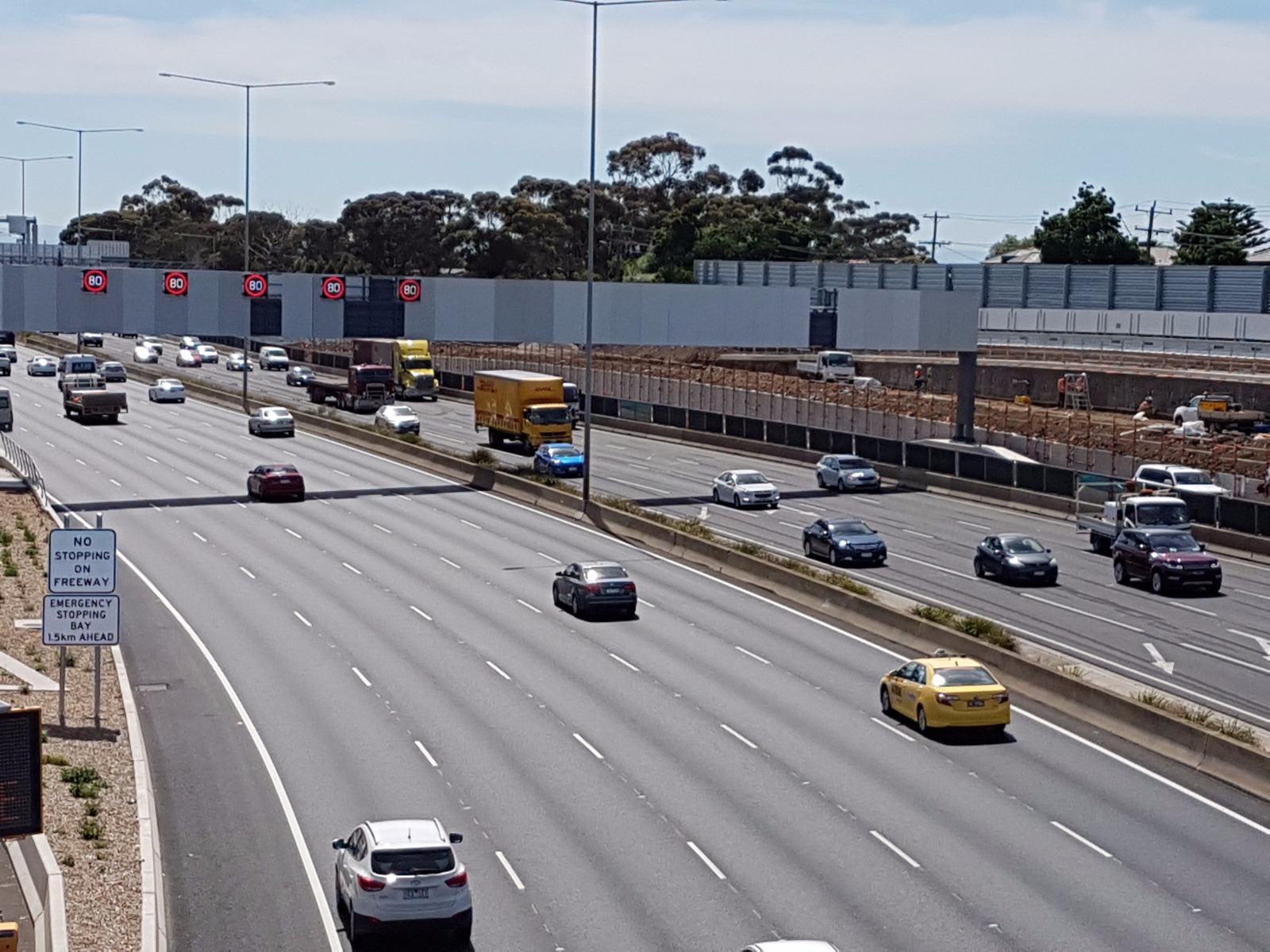 The existing freeway carries around 210,000 vehicles per day, and that number is expected to increase to an estimated 235,000 vehicles per day by 2031. A widening project was awarded to Lendlease in 2015 to accommodate the growth, and now the major parts of the project are complete – extra lanes in both directions, a widened airport-bound on-ramp from Bell St, a separated Bell St exit to maintain freeway flow and other new entry and exit infrastructure.

AF Industrial—having worked on the Level Crossing Removal Project and other major initiatives—have a fast turnaround time on the manufacture of stud bolt cages and other heavy fastening solutions. The first order for stud bolt and hold down bolt cages for gantry footings was delivered ahead of the estimated lead time, so AF Industrial (AFI) have been put into commissioning by Lendlease for other footing products on an almost ad-hoc basis – galvanised threaded rod is sourced quickly from a network of ISO 9001 : 2008-certified manufacturers, and any customisation needed is carried out at AFI’s own Melbourne facility.

AFI’s Wes Bennett has been busy with the project.

“It’s up to that stage now where all the old vertical infrastructure is being replaced,” says Wes. “And you can imagine, being a freeway, how many overheads and signs are going back in, particularly where gantries needed replacing with wider ones.”

“Because of our ISO certification and track record for doing all this in a short turnaround time, we’ve become a trusted partner in Lendlease’s success with projects like this.”

With works going on from the Westgate Freeway junction right up to Melbourne Airport (some 27km of multi-carriageway road), the project is slated for completion in 2018.